Already since school I go on my pre-written path. Since 1990 it was clear – I will do something with advertising. The only apprenticeship in this industry was an advertising consultant. So after some internships I made one of these coveted trainings.

Fortunately, this was granted to me in an agency with a visionary managing director. He recognized the opportunities and possibilities of 3D animations in very early years. The internet was just born these days! That’s how I managed my first 3D project back in 1997. From that point on I remained faithful to this vocation.

With the founding of e·Sence – DIGITAL DEPARTMENT in 1999, I ventured together with Thorsten to take the step into self-employment and was allowed to help Germany’s first 3D feature film to a timely completion already 2 years after. Since then, I have supervised and guided countless CGI projects and interactive applications, and I am still looking forward to every new challenge.

After my education as an industrial mechanic in `89, I started with 3D animation on an Amiga 4000. In the old days Quicksilver, Turbosilver and Imagine, as well as Lightwave, Real 3D and Sculpt leaded my way. In 1992 I started an education as an aircraft maintenance mechanic, followed by an education as photographic-laboratory assistant as well as a photographer.
1995 I studied Graphic Design, followed by a course of study in Film-& Communication Design and an intensive course on AVID Media Composer 8000 at AVID Technology.
After working on some smaller projects in `99, I’ve been invited to work on some of Germanys first virtual characters, before I’ve jumped into the feature film industry, working on Germanys and Italys first animated full length feature films.
Some history has been written these days…
Since that time I came across all the different fields of CGI and worked in dozens of agencies for 172 clients until now.
Nowadays I find myself in the fields of visualization, mostly for the automotive industry.
Now it’s been almost 33 years, since I’ve started to live my passion. 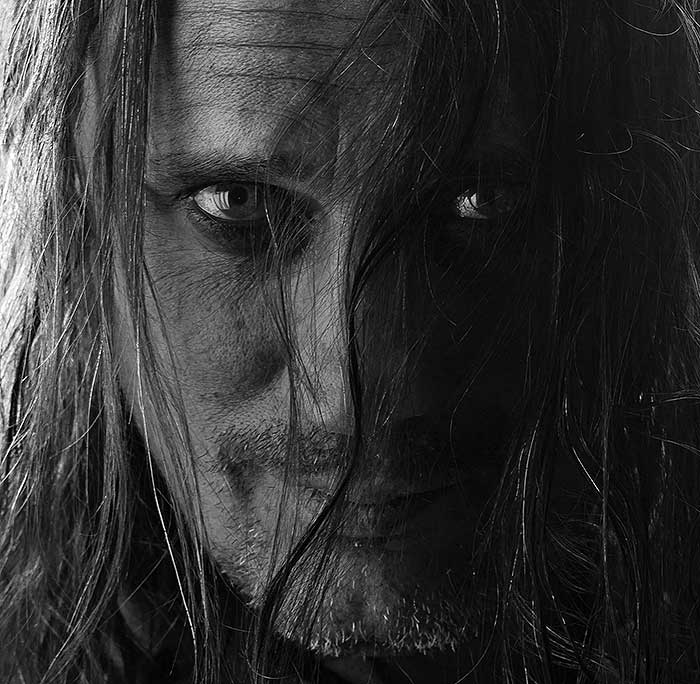